But over time, it turned out that GM Park, Jung Tae separated from General Choi Hong Hi, and created his own international federation – GTF, which means “Global Taekwon-do Federation”. The word “global” is a word synonymous with the word “international”. The founder of the GTF came up with 6 new Pattern(Tul) exercises in addition to the 24 Pattern(Tul) already existing in Taekwon-Do, and called them “Hyung” Also, the rules of the competition were slightly changed and the form of “Dobok” for owners of 5-9 data was somewhat changed. Taekwon-do GTF was created in Toronto (Canada). GM Park, Jung Tae remained the president of this federation until 2002. On April 11, 2002, GM Park, Jung Tae passed away from a severe cancer. After the death of the founder of the GTF, his wife Linda Park began to lead the federation.

In July 2022, at the GTF European Taekwon-do Championship, which was held in the city of Kazan, it was announced the creation of a new international GTF Taekwon-do Federation, the election of a new president of the international federation and the transfer of this federation from Canada to another country. The reason for this “revolution” was that Linda Park, due to her advanced age, did not at all want to deal with the affairs of the GTF Taekwon-do, but did not want to develop and reform it. At this meeting in Kazan, a new GTF Taekwon-Do federation was created, with a new charter of the federation and the governing bodies of this organization. Master Sergio Balan from Moldova was initially elected president, and the international federation itself was transferred to Russia and was registered in Moscow.

After the invasion of Russian troops into the territory of Ukraine and the genocide of its population, taking into account the complete economic, political, cultural and sports isolation of Russia around the world, the question arose of the possibility of finding the headquarters of the GTF in Russia. Russia was asked to voluntarily hand over the documents and move the headquarters to another country in the world. However, the Russian side refused to do this, at the same time, on the contrary, supported Russia’s attack on Ukraine in its official letters. Considering all these factors, in March 2022 an international conference of the countries participating in the international GTF federation was convened, at this meeting it was unanimously decided to move the headquarters from Russia to Kyiv (Ukraine), and Viktor Tikhonenko was elected the new president of the international federation. Until that time, Viktor Tikhonenko was the president of the European Taekwon-do Federation of the GTF and the Taekwon-do Association of the GTF of Ukraine, where he showed himself very well as a leader.

With the arrival of Viktor Tikhonenko in the new Global Taekwon-do organization GTF, the organization got a “second wind”, reforms began to be carried out, changes for the better, modernization and new approaches to the development of the GTF in the world. Actively began to appear new countries – members of the Global Taekwon-do Federation GTF. In the very short time of the presidency of Viktor Tikhonenko, much more was created than in the 20 years of the presidency of Linda Park (former president).

Today, tens of thousands of athletes in 50 countries of the world on all continents of our planet are engaged in Taekwon-do GTF. 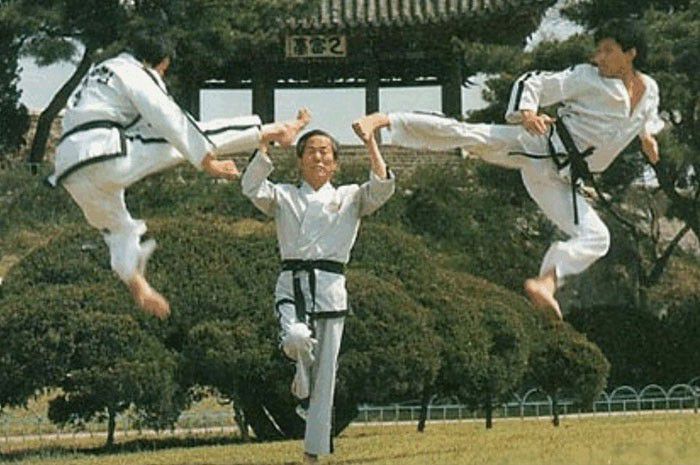 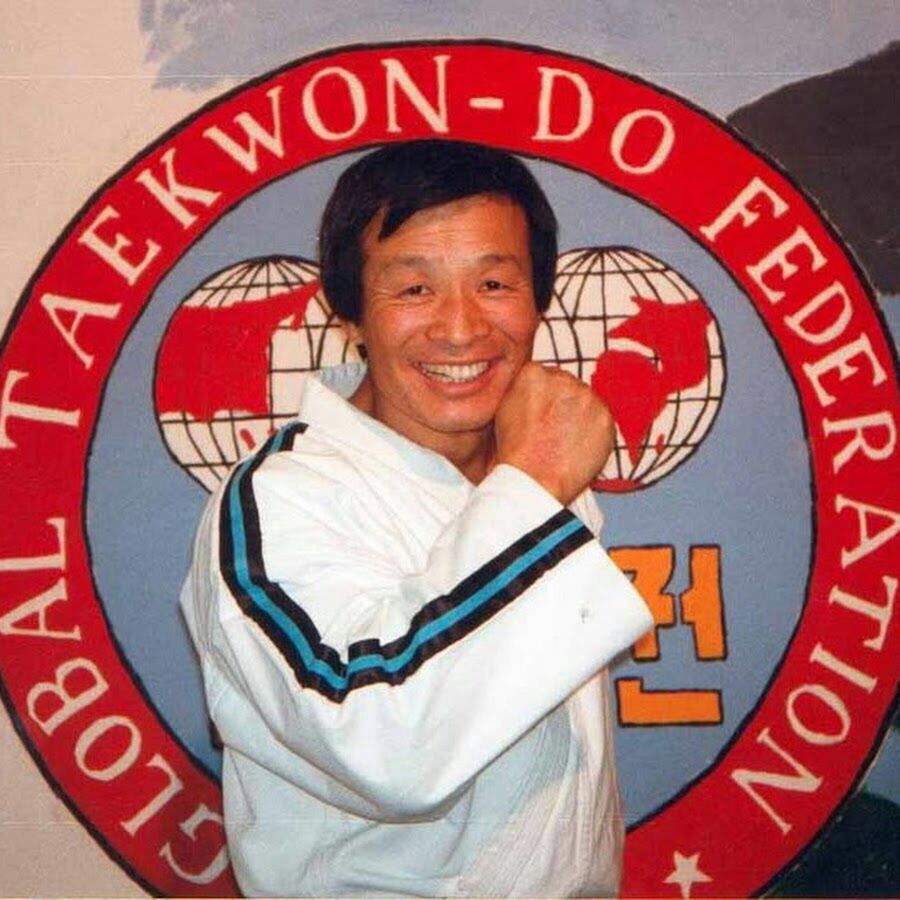 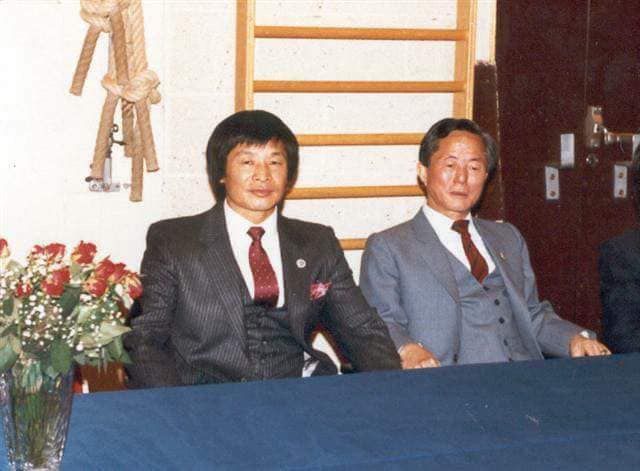 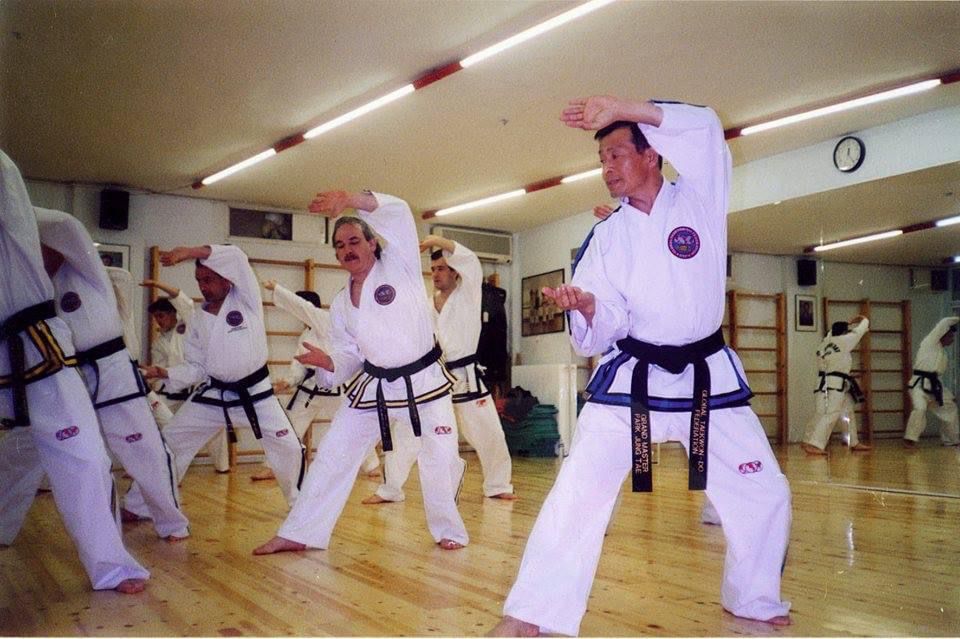 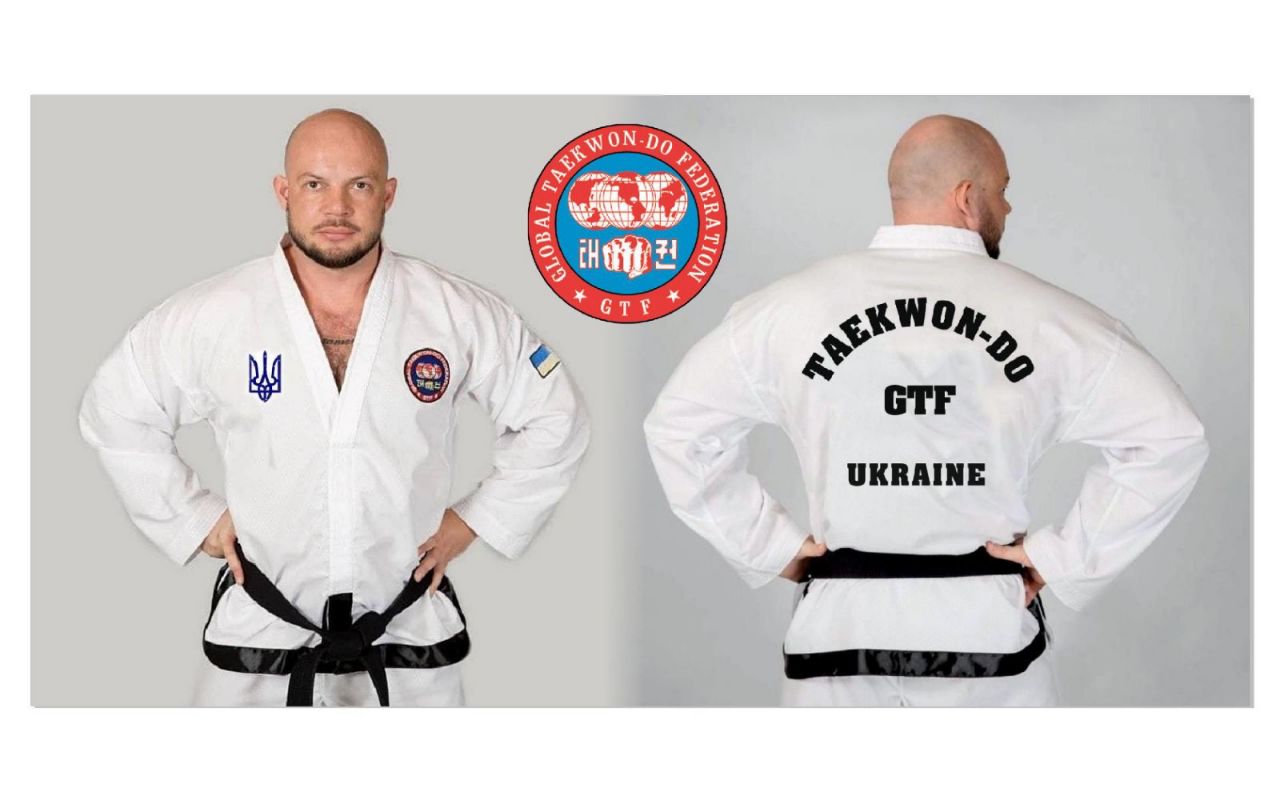 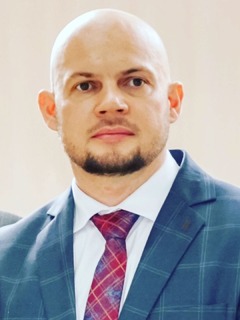 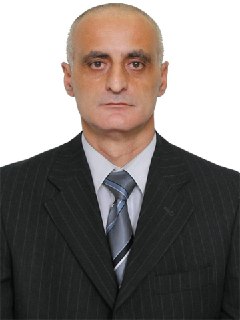 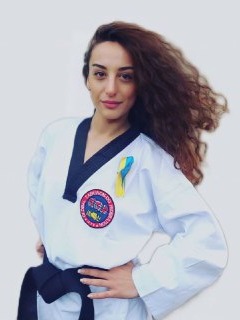